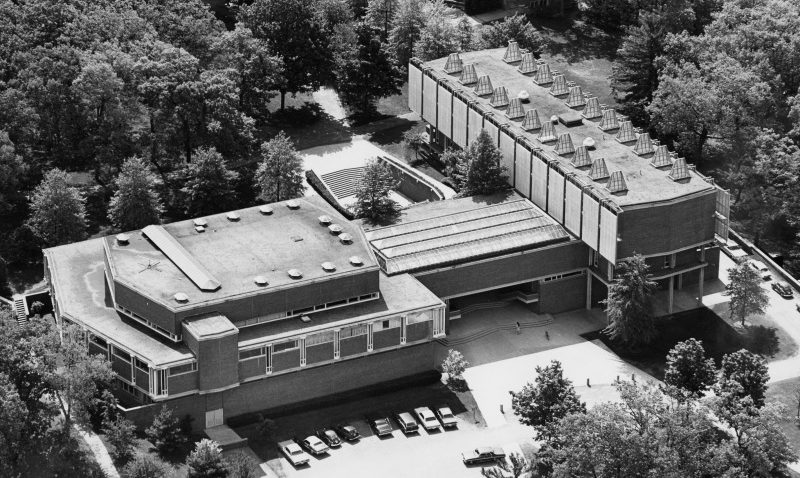 Sorensen Partners is assisting Wellesley College in project management for the Jewett Arts Center Conservation Plan Project, which will take place in 2015-2017 .

The project received Getty Foundation funding under its ‘Keeping it Modern’ architectural conservation grants program and is directed by Professor Alice Friedman, with consultants Professor Timothy Rohan, author of The Architecture of Paul Rudolph, and EYP leading the research and planning.

The Jewett Arts Center, completed in 1958, was one of the first campus arts complexes in the world and the first major commission for American architect Paul Rudolph and is considered an example of Romantic Modernism, emblematized by the works of Edward Durell Stone and Minoru Yamasaki, according to Professor Friedman.

Wellesley College has released these news bulletins about the project: ‘The Jewett Arts Center Has Received a 2015 “Keeping it Modern” Grant from The Getty Foundation’ – July 7, 2015

The Getty’s 2015 Keeping it Modern grants will support conservation planning for projects world-wide including: 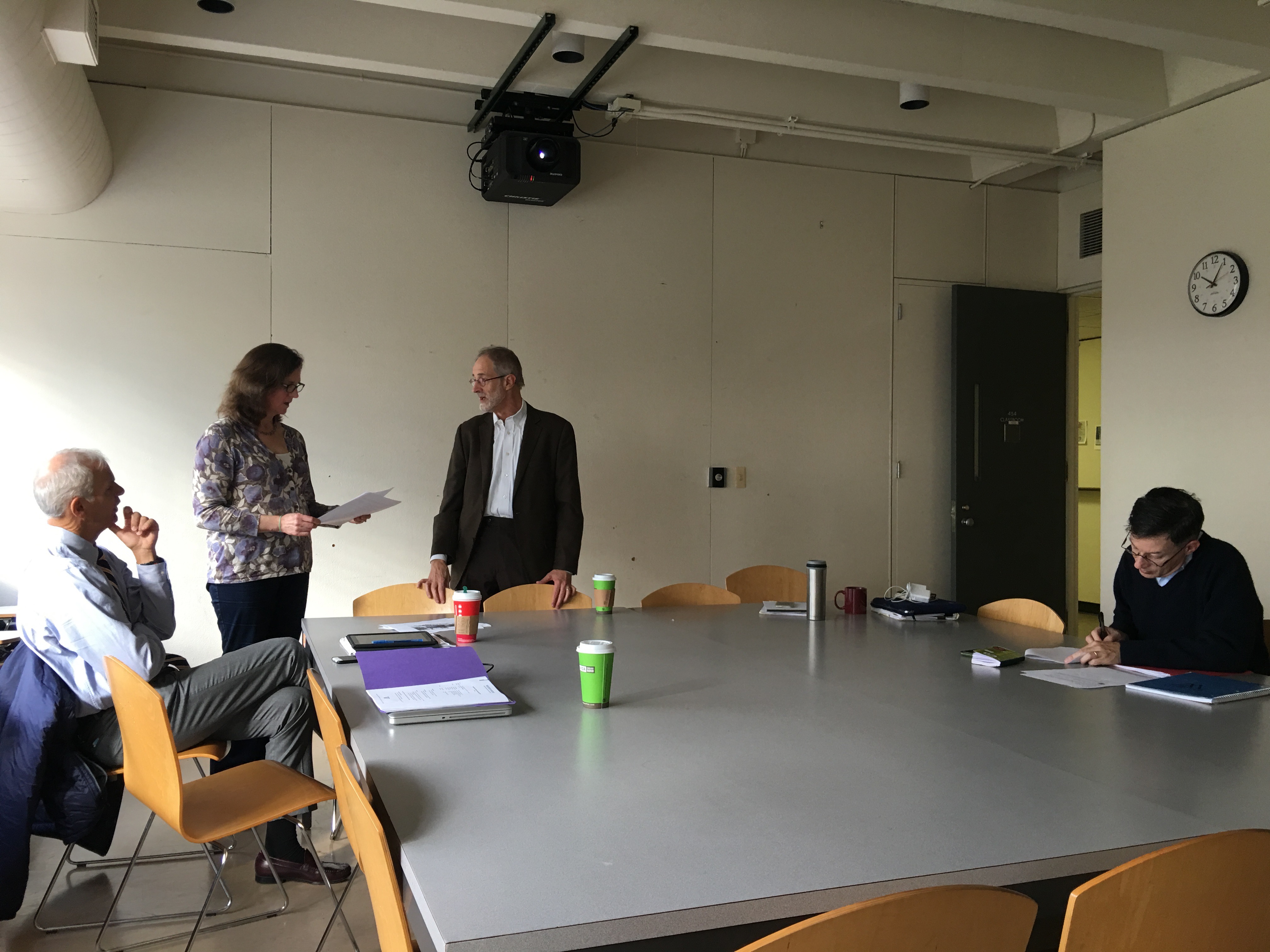