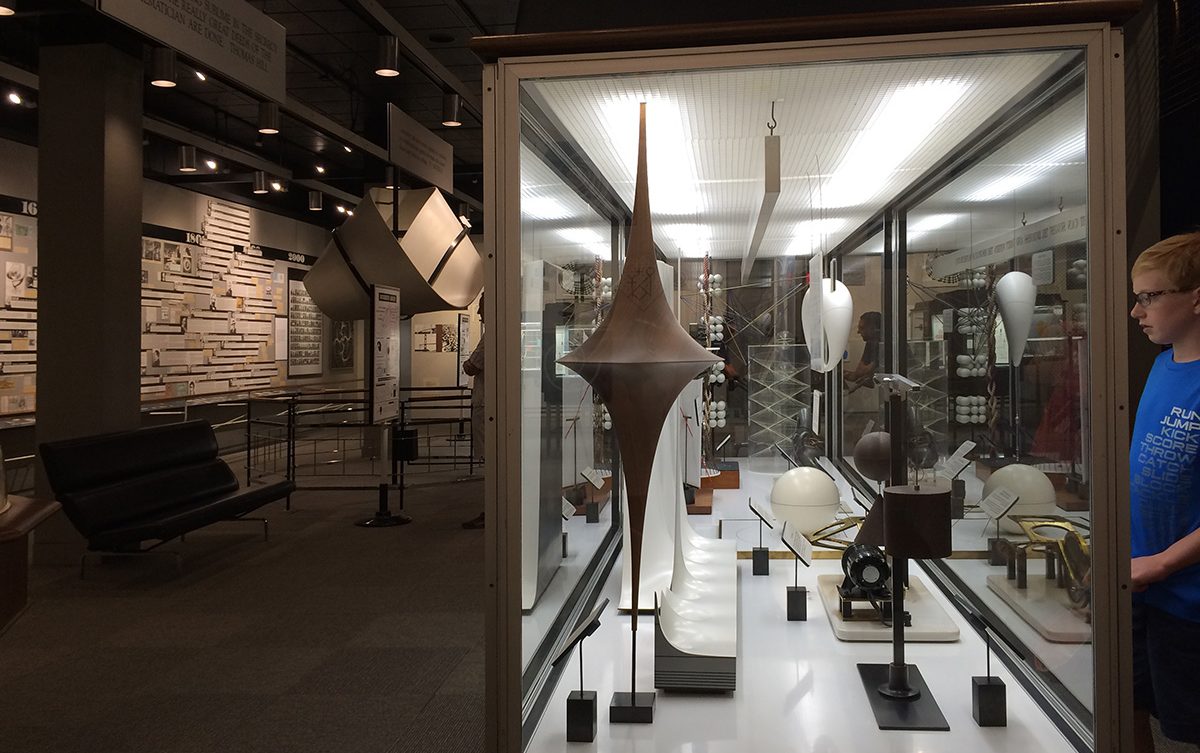 “Charles and Ray Eames’ Mathematica, one of the most popular exhibits at the Museum of Science, has been refurbished by staff over the past two years; the exhibit, a visually arresting immersion in mathematical concepts with seven free-standing displays set in a rectangular image-clad gallery, is now on view in a new location. Marie S.A. Sorensen, a Cambridge-based architect specializing in learning environments and modern-period conservation, spoke with Greg Murray, project manager of exhibit conservation and development, about how the finely-detailed artifacts and their modular setting have remained materially robust and intellectually relevant 54 years after they were built.” (excerpt from ArchitectureBoston Magazine)

Sorensen and Murray discussed the detailed conservation effort for this important work of modern-period exhibit design and the exhibit’s continued relevance in engaging visitors and stimulating conversation about math and science. The interview was published in ArchitectureBoston | PRESERVE Fall 2015. Download the PDF here: 5 Questions: Greg Murray 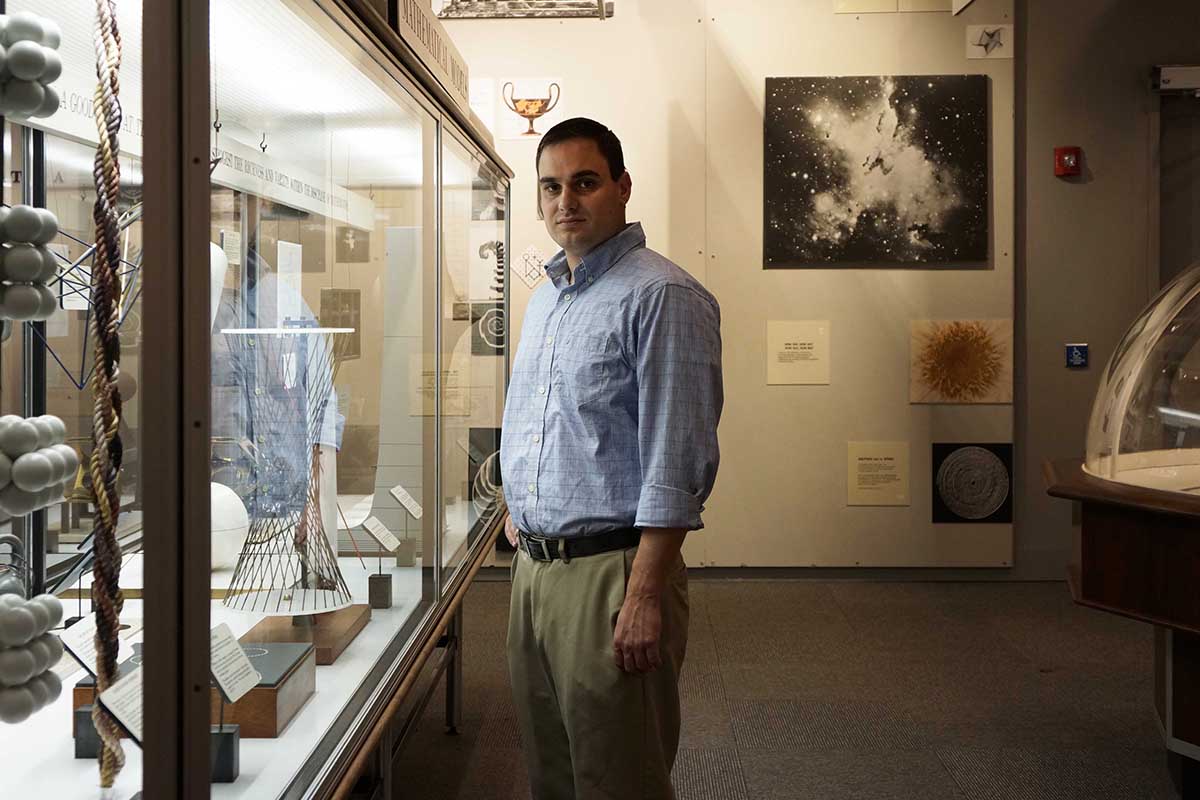 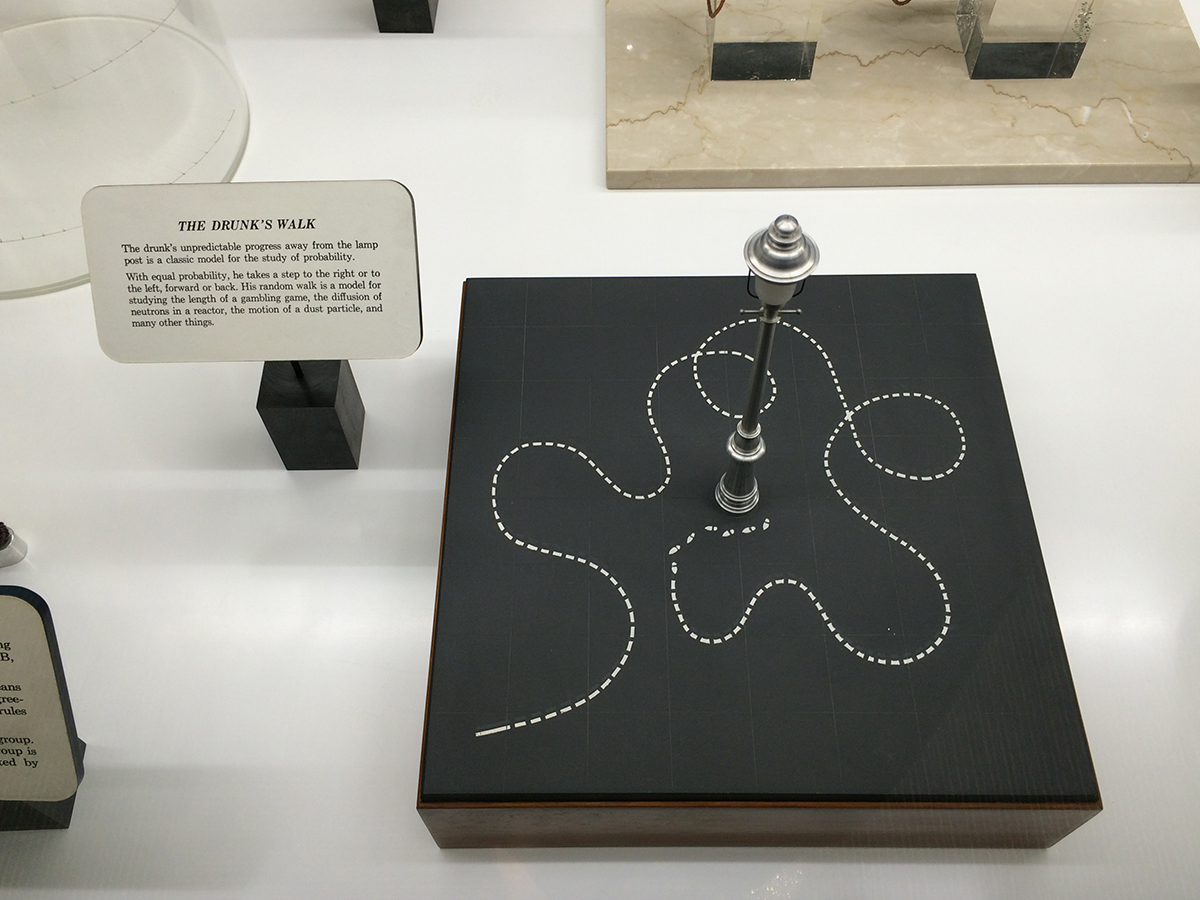 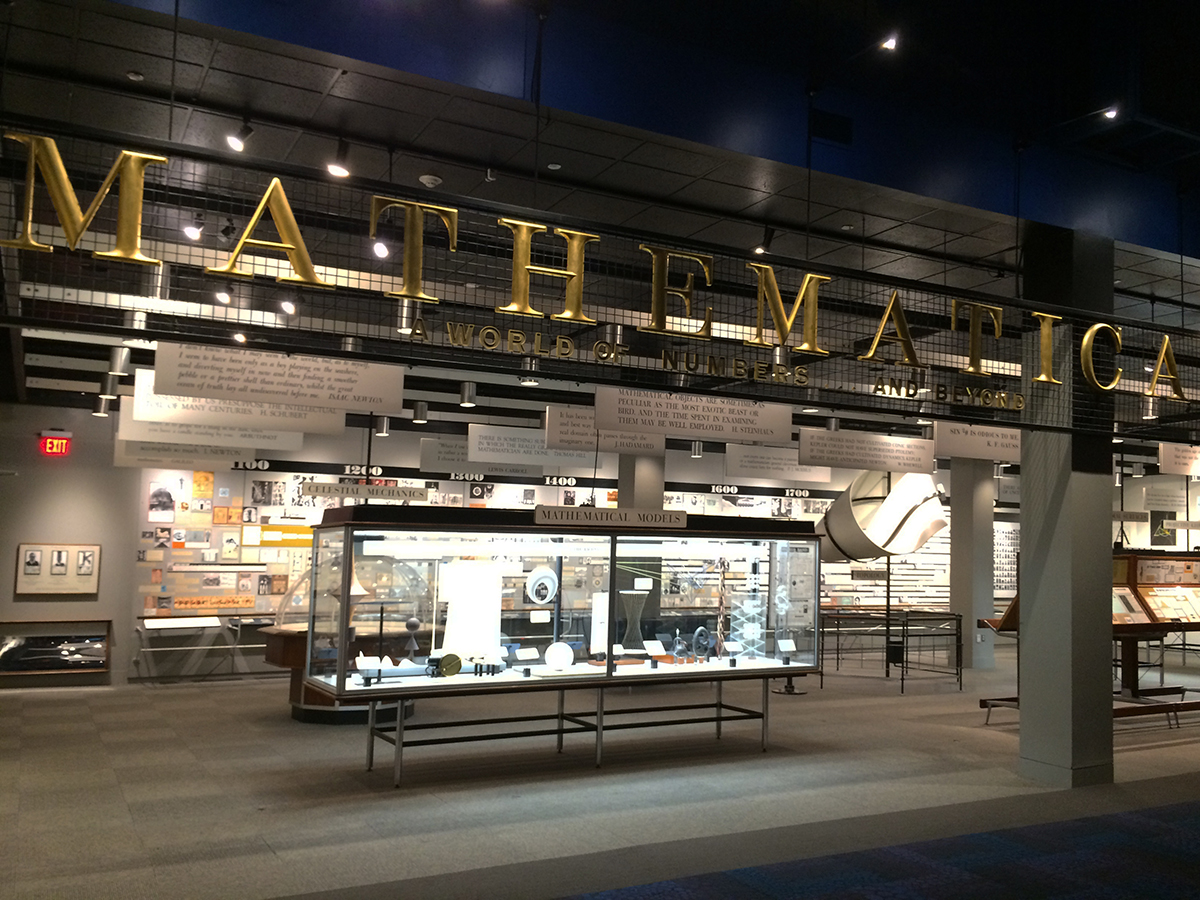