Sorensen Partners was Design Architect and contributing interior designer for Horse Thieves Tavern in downtown Dedham, MA, a technically complex historic rehabilitation and conversion from simple retail to restaurant use. The concept for the restaurant is the bar surrounded by communal tables and booth and banquette seating, backed by the kitchen, with prep kitchen, storage, and toilets downstairs.  Sincere Construction completed construction in March 2019 and was a contributing interior designer to the project. Window Installation was by New England Fiberlass Windows, LLC. Structural Engineer was Consulting Structural Engineer. Mechanical, Electrical and Plumbing Engineering were by BLW Engineers. Fire Sprinkler design was by ABA Fire Protection, Inc., and  Fire Alarm design was by Systems Electrical Services. Bob Sargent was the food service consultant, and equipment was provided by Perkins. Moran + Associates was Architect of Record and contributing interior designer for the project. The Owners of Horse Thieves Tavern were contributing interior designers and co-authors of the design.

Sorensen Partners’ work as Design Architect is visible in major elements of the completed project – including the most prominent space in the restaurant: the fireplace with the long gracious community table in front, and the the long bar to the right, with service entrance to the prep kitchen on it’s right, and the exposed wood beam ceiling above – the seating layout; service flow; primary service stair; facade; jade-green, amber and red color scheme; layout of the upstairs kitchen and basement prep kitchen and equipment; trash collection; and elements of the toilet rooms.

Sorensen Partners provided schematic design drawings and services, construction documents, and permit drawings and affidavits for the project, and held initial permit meetings with Dedham building and health officials, prior to Moran & Associates seeing the project through completion. Sorensen Partners conducted engineering coordination for structural, mechanical, electrical, fire sprinkler, and fire alarm design, and provided construction administration for the start of the demolition and structural aspects of the work. Sorensen Partners designed the building’s storefront and coordinated initial shop drawings by New England Fiberglass Windows. Sorensen Partners applied for and obtained variances from the MA Architectural Access Board for elevator access to the second floor and basement; for the second floor’s existing historic stairway and handrail; and for heights and locations of service counters throughout the North Star Building’s tenant spaces; among other issues. As Architect of Record, Moran + Associates modified aspects of the architectural design ensuing from the firm’s professional judgment and as a result of review and approvals meetings, and evolved the interior design concept through the firm’s authorship and through design-build collaboration with the Owners and Sincere Construction. 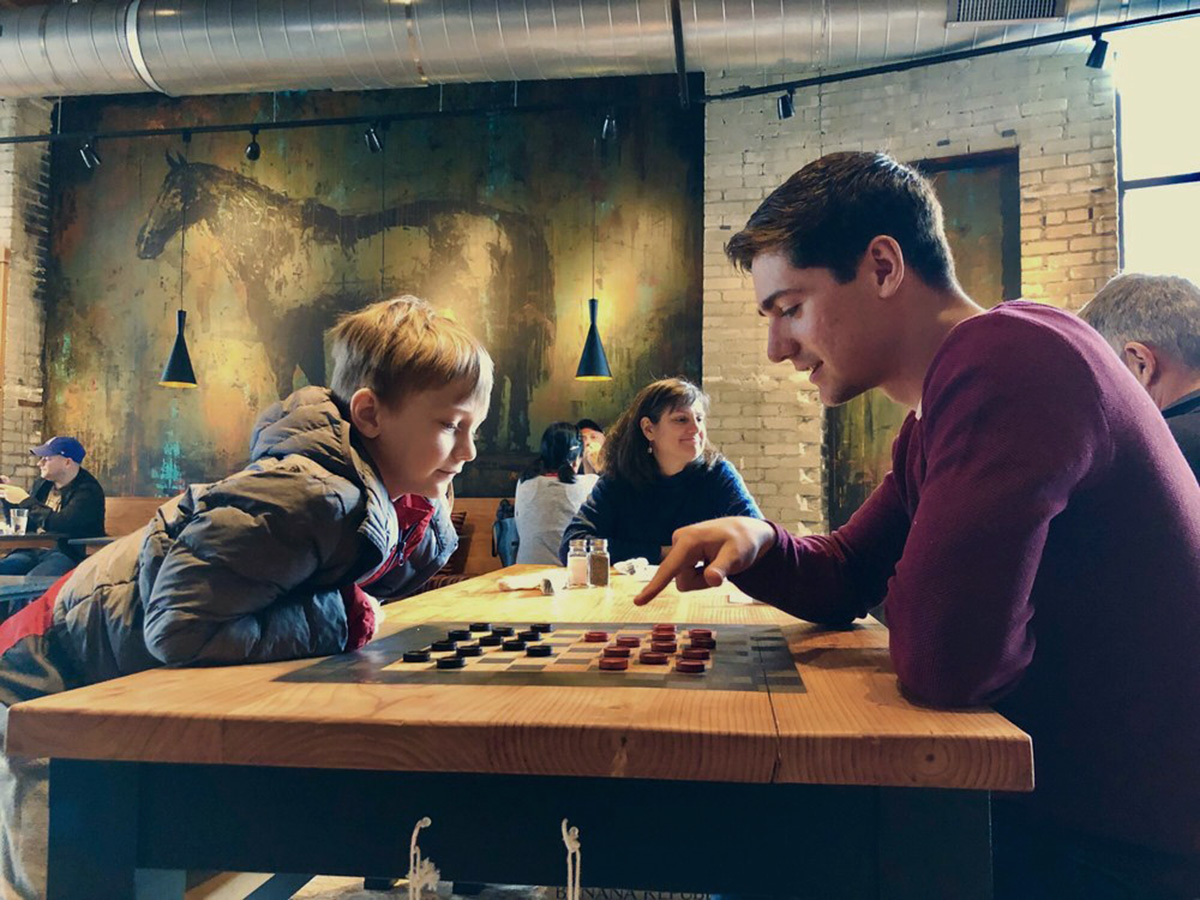 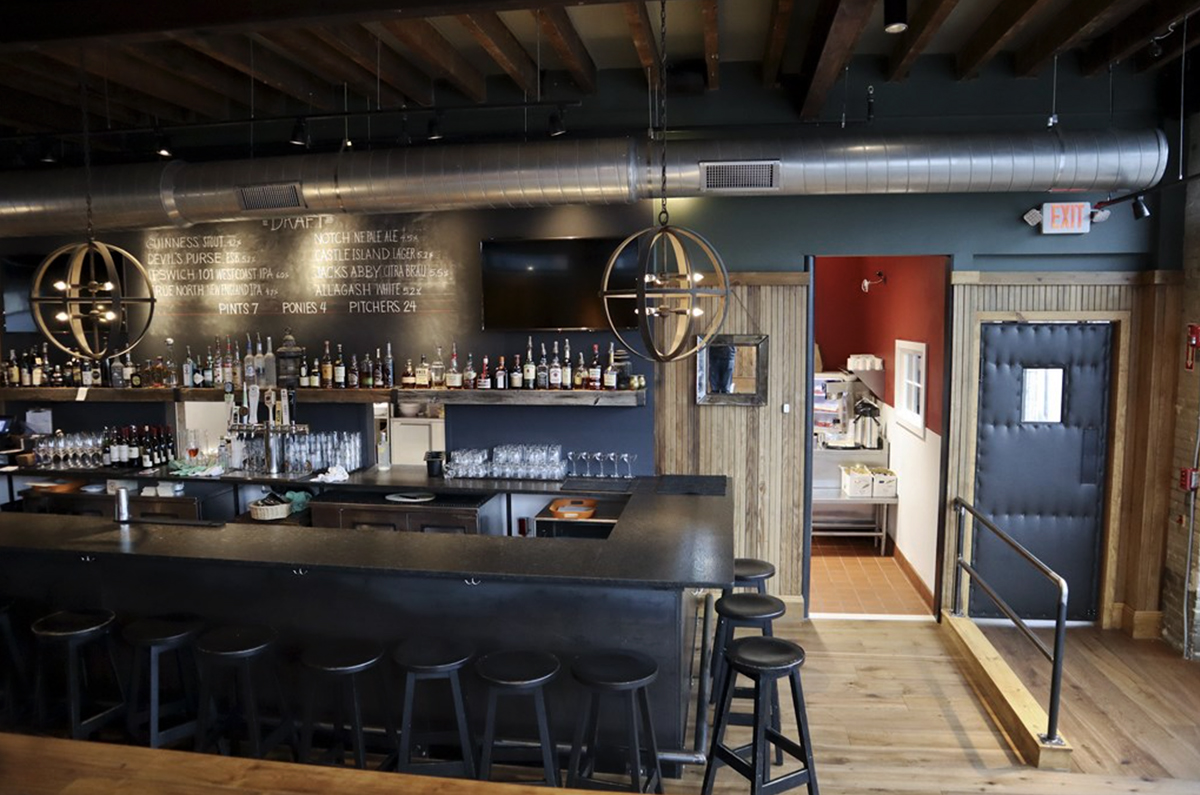 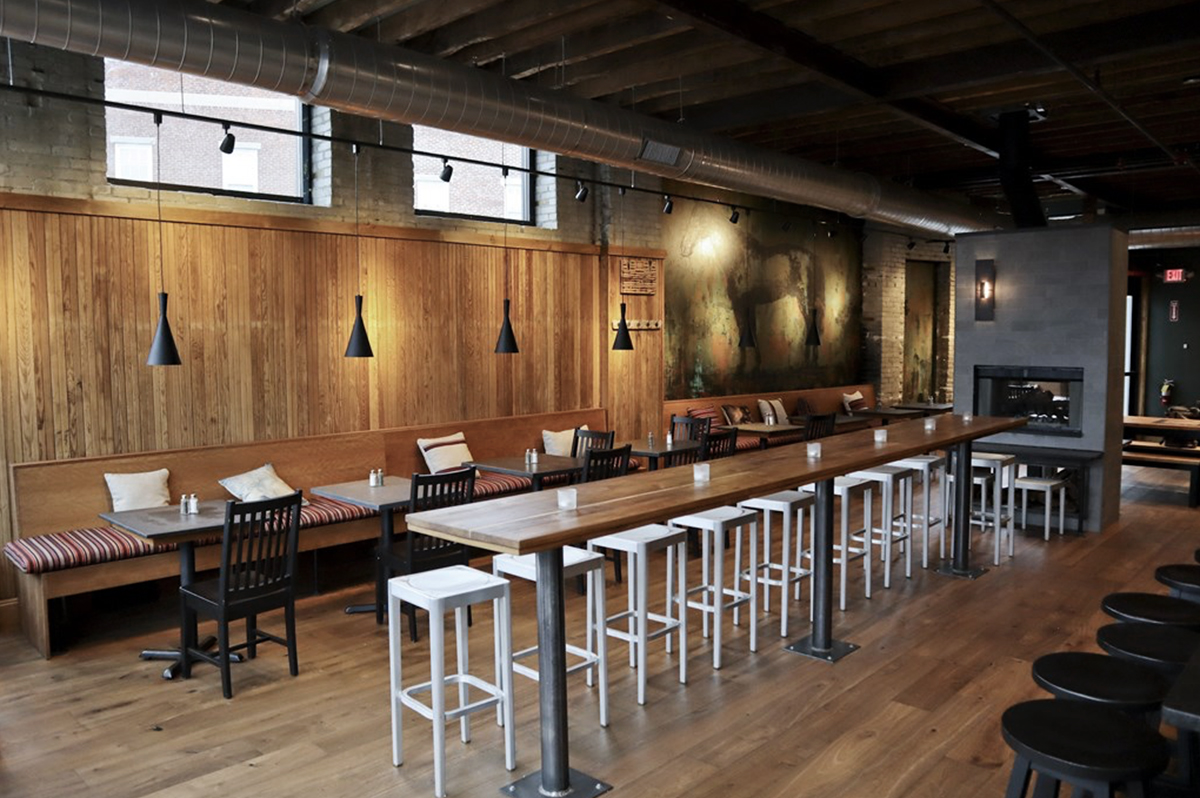 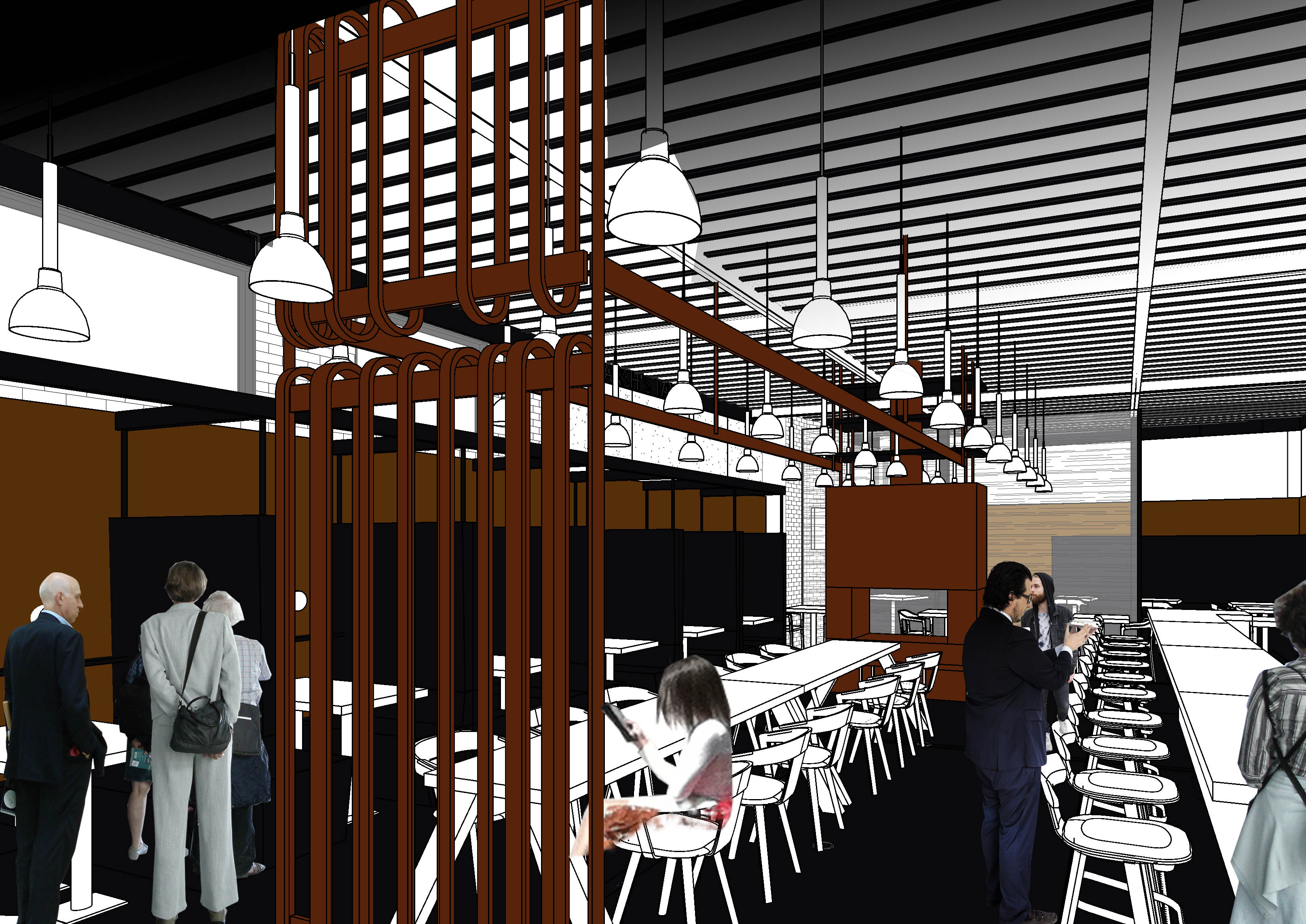 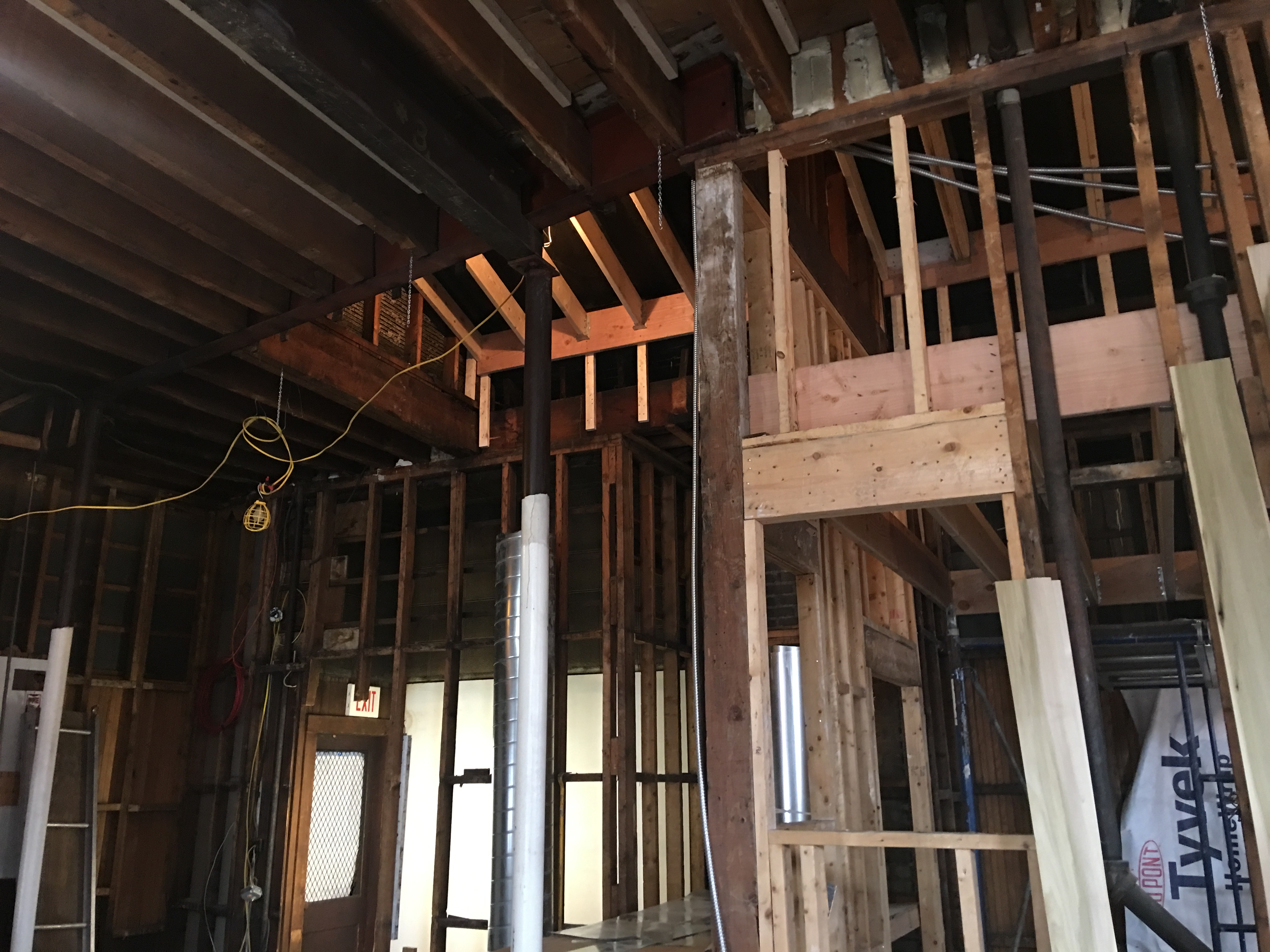 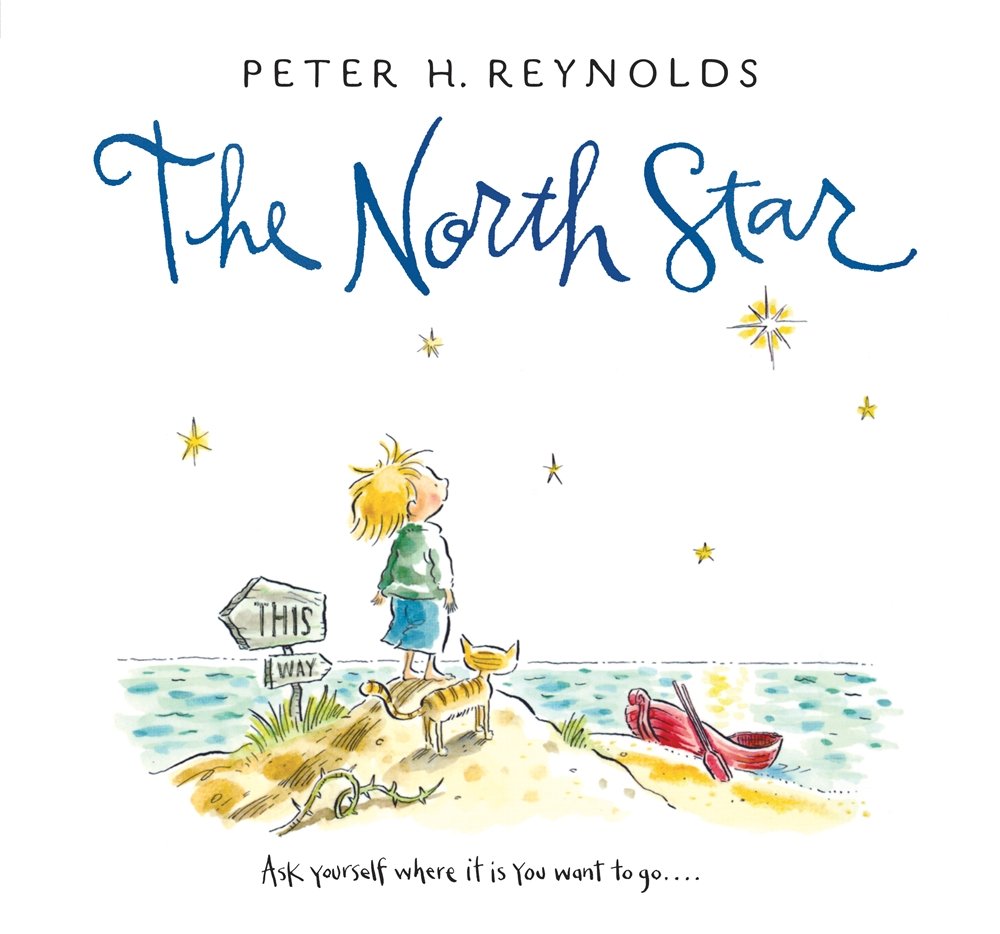 “This week, I became owner of the building on the corner of Washington and High Street–home to The Blue Bunny, Books and Toys. Although the building was rebuilt in 1924, the lot was home to a pharmacy for over 150 years. Founded in 1858, the pharmacy was originally called Smith’s Druggist. H. L. Wardle purchased the business in 1882 and renamed it after himself in 1911.

The building is home to Courthouse Cigar, The Blue Bunny, Mocha Java, and nine office suites above occupied by Quirk Associates, and my children’s learning media company, FableVision Learning. The pharmacy space will be home to a new restaurant slated to open later this year. More on that soon.

I love Dedham and its historic downtown. It’s an honor to be a steward of this corner and help preserve a part of what makes Dedham Square special.

I have decided to name the property: The North Star Building–a nod to my book about following your dreams.

A special shout out to Kathy Loukos who helped with all the details of this project.”

Wardle’s Pharmacy (aka The North Star Building) prior to construction of Horse Thieves Tavern: 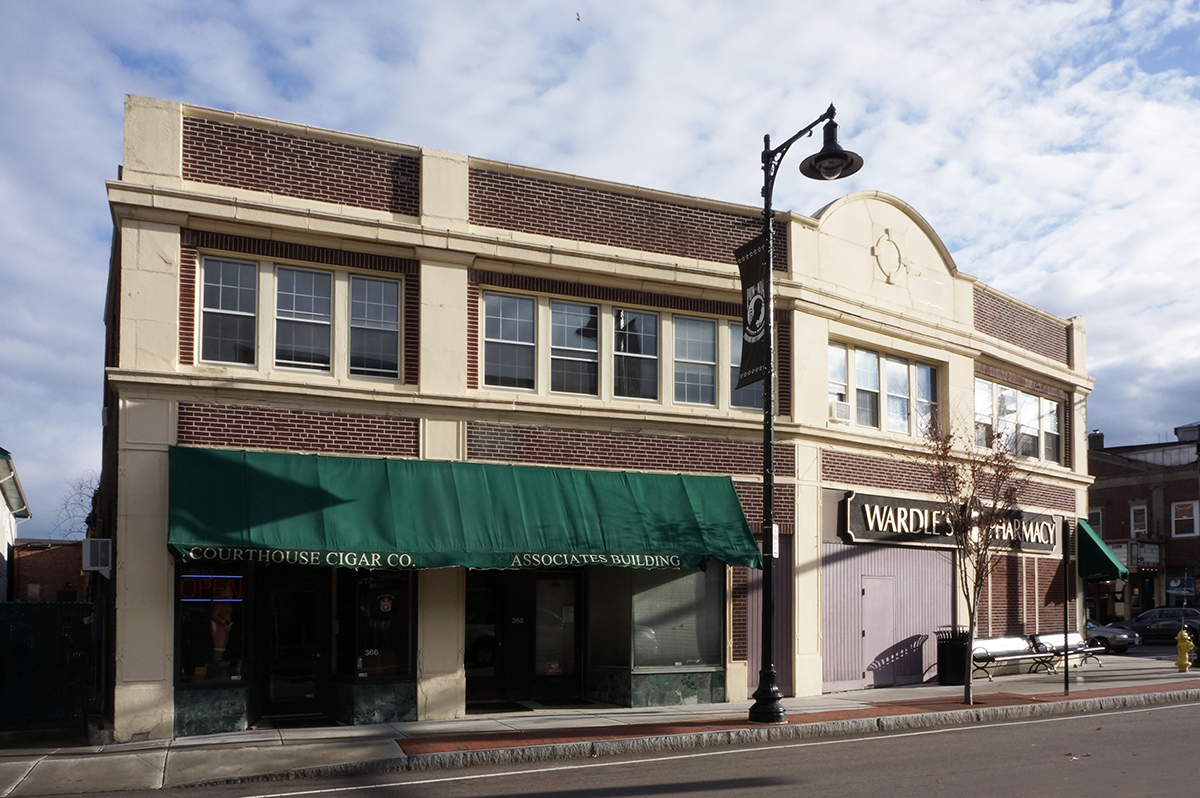